The simple task of keeping score changes the way we think, feel and act.

I had coached my oldest son’s soccer team since he was in the pee wee league. At the pee wee level, the league rules were that we didn’t keep score. Parent coaches from both teams were out on the field during games and no referees were used. 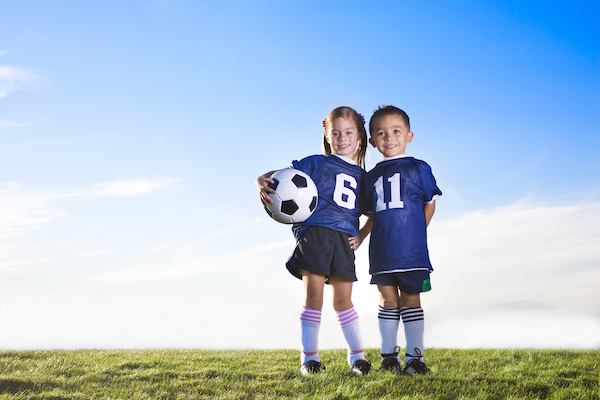 At about age seven that all changed. Coaches were on the sidelines and referees kept track of and recorded the score. This brought a whole new intensity to the game. I saw a marked change in the kids, the parents, and the coaches.

As a former competitive athlete, I too found myself getting caught up in this obsession with the score. I never yelled at my players or belittled them like I saw some coaches do, but my visible anxiety about getting the most goals was apparent to the kids on my team. Some of them started yelling at each other for making a mistake or giving up a goal. I talked to them about being a good team player and about good sportsmanship. Most of these kids had played together for several seasons prior with no problems. In fact, they had a lot of fun together both on and off the field.

I quickly realized that keeping score was the problem.  I also realized that this obsession with the score had been inadvertently passed down to them by me.

I am learning through experience and by watching other compassionate mature leaders that the process is far more important than the outcome – in sports and in life.

We’ve been enticed with extrinsic rewards since childhood—grades on tests, money for completing chores or candy for behaving at the grocery store. These kinds of external rewards have trained us to stop enjoying the process of learning, playing and working and instead focus on completing tasks in order to receive a reward. I’m not saying that there isn’t value in measuring success, although I’d prefer to call it measured improvement, through scores or grades, but not if it hinders the enjoyment of the process. 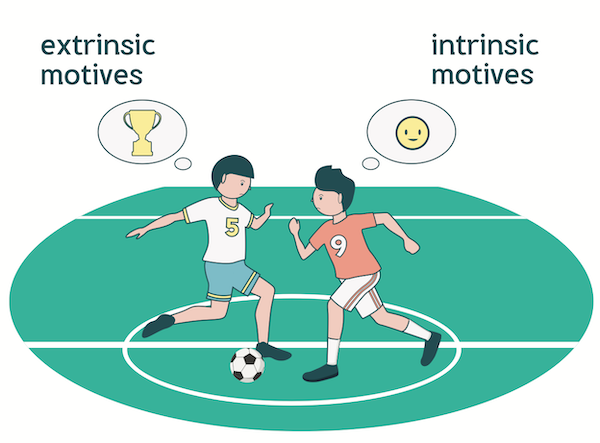 This is the culture most of us have been exposed to since birth. It is a difficult mindset to change. Even if we do manage to change the way think, how do we function in a society where success is measured by grades, titles, wealth, and status?

I’d love to hear about your experiences with this topic. Please leave your comments below.