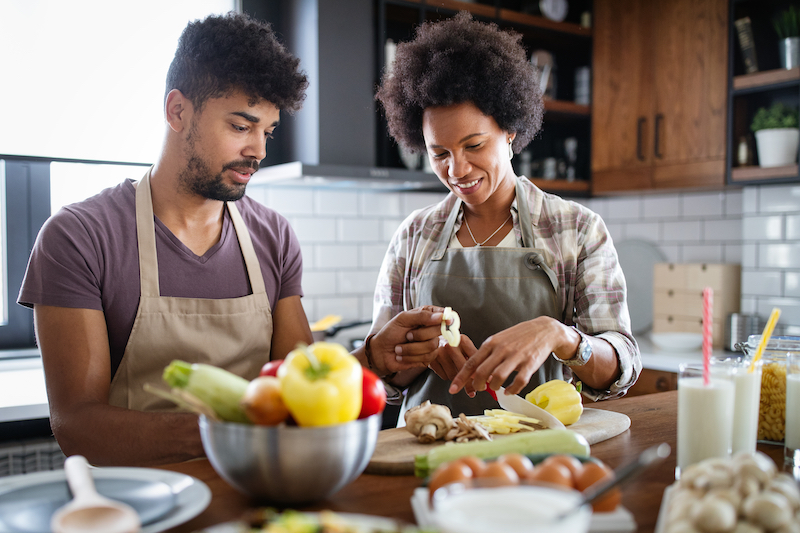 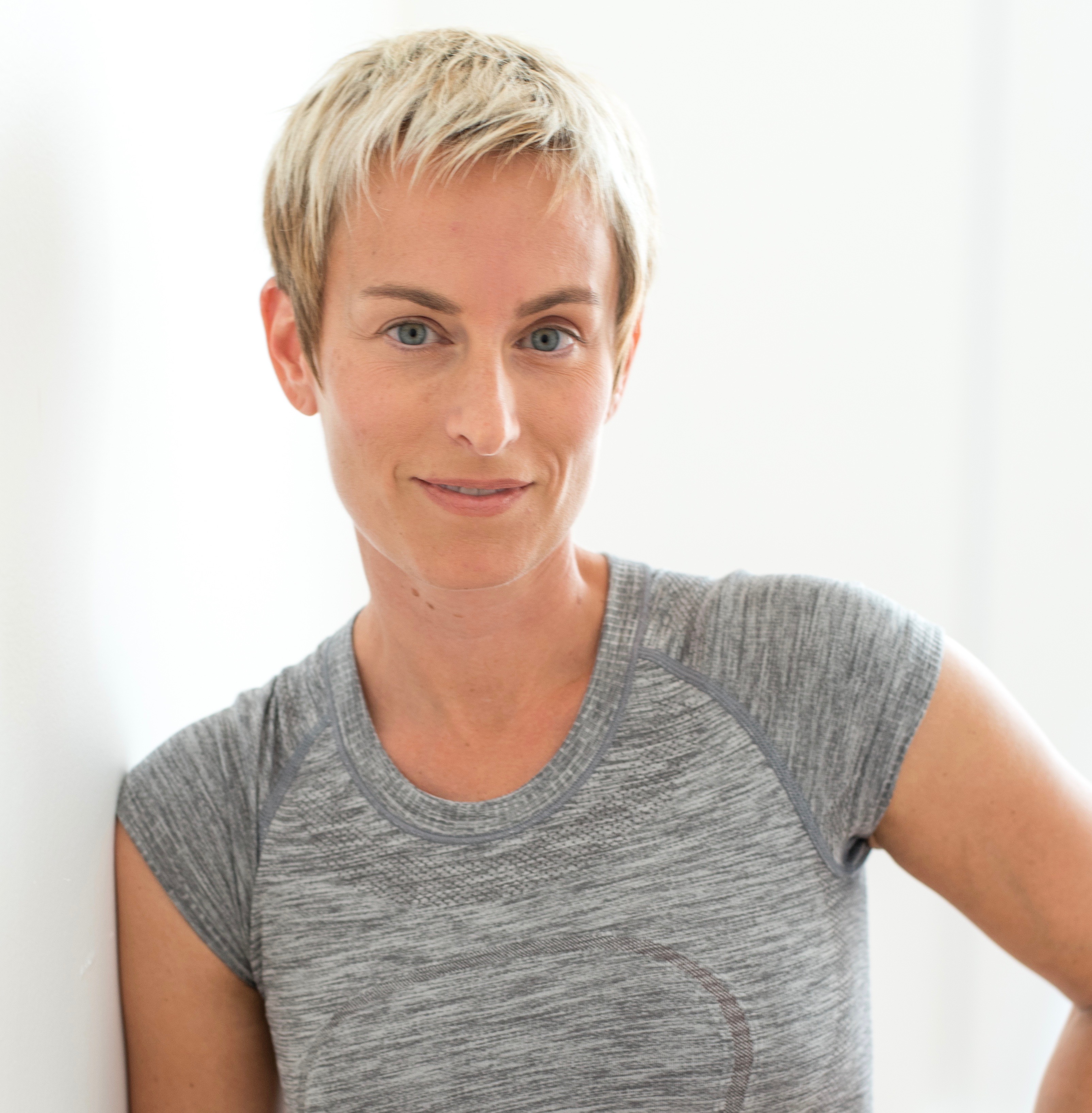 1. relating to the way in which something works or operates.

Functional Nutrition is a holistic personalized approach to health and healing with an emphasis on both food and lifestyle.

As a functional nutrition specialist, I guide people toward food and lifestyle choices that nourish the body to help it work and operate efficiently. I do not diagnose, prescribe, or treat—instead I educate. Food affects the body at a cellular level. It can provide nourishment and improve health or it can deplete nutrients and cause disease.

My journey toward functional nutrition began in college when I started experiencing severe stomach pain—so severe that it landed me in the emergency room at the local hospital. The doctors ran a plethora of tests and eventually told me that they couldn’t find the cause of my pain. Through college and into my late-twenties, I struggled on and off with mild to severe stomach pain. Worse than the pain was not knowing the cause. I never again talked to a doctor about the pain I was experiencing because I didn’t want to go through more uncomfortable testing in vain.

Fast forward a few years later to the birth of my 2 children, 2 years apart. As babies, they both suffered from colic, diarrhea, and reflux. No doctor ever gave us an explanation, other than, “some babies just go through this.” When my boys were school age, their stomach problems continued.

We began seeing a new pediatrician who recommended we attempt to find the root cause of their digestive distress by slowly eliminating certain foods. After several weeks of experimenting, they both experienced relief with the elimination of gluten, dairy and soy.

As for convenience, more than anything, I decided to remove these things from my diet as well. Just days later, the bloating and stomach pain I had experienced for more than a decade started to get better—dramatically better.

I immediately began researching the link between food and digestive health. The amount of evidence I found linking diet to almost every known mental and physical disease is staggering.

I was happy that my kids and I were finally feeling better. I was also infuriated at the idea that we could have, with little effort, felt better long before.”

Since then, I have been researching, experimenting, and experiencing functional nutrition. I’ve researched over fifty diet philosophies, read over one hundred nutrition books, and analyzed hundreds of nutrition studies. Today, I’m a certified health and nutrition coach through The Institute for Integrative Nutrition and I do nutrition consulting with youth athletes and coaches as well as general population. 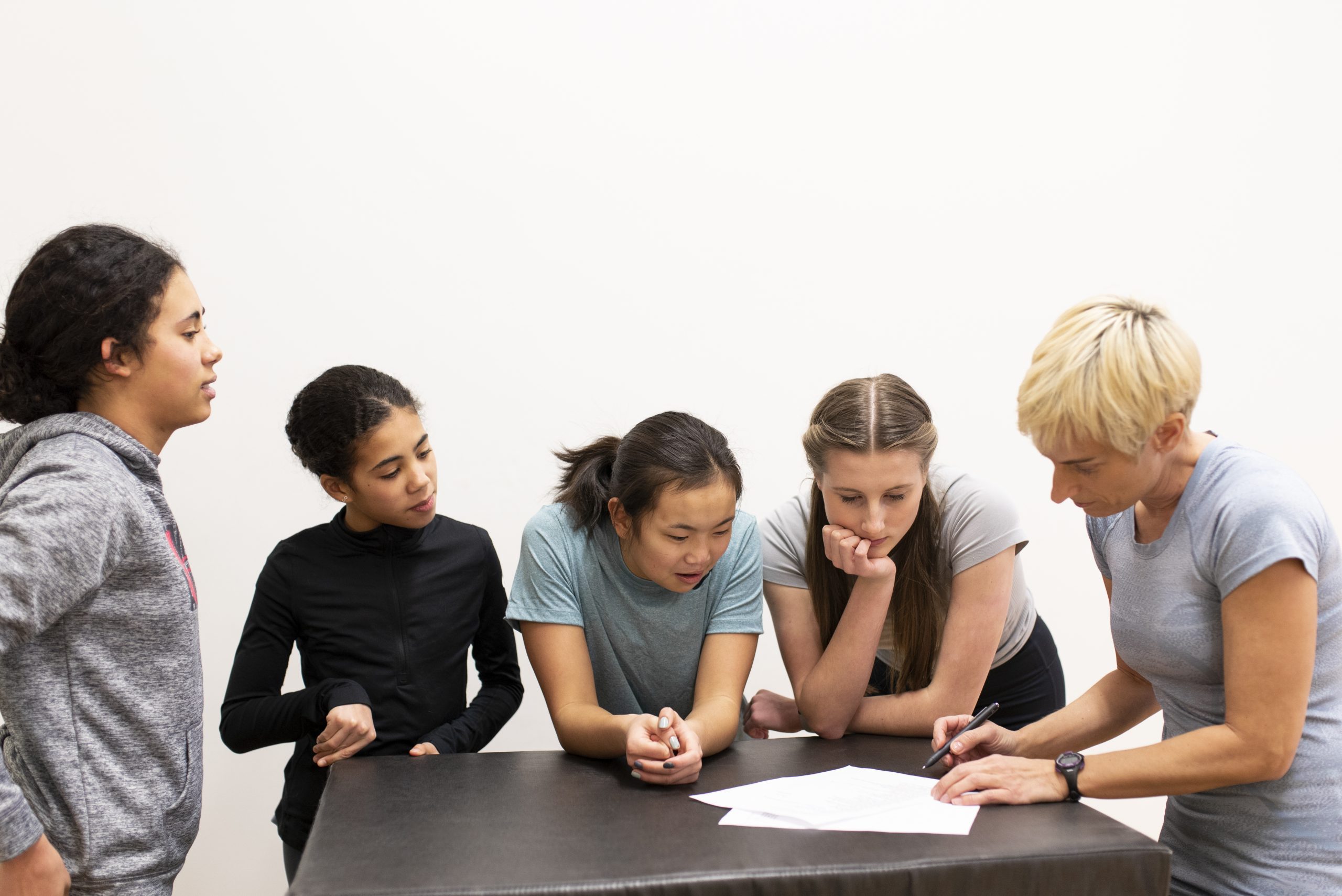 Kristen offers private and small group nutrition consulting for adults, and kids ages 11 and up.

Try Some of Kristen's Recipes!