Specialization is defined as intense year-round training in one sport while excluding others. Studies as well as observations from coaches verify that playing multiple sports is best for developing both physical and mental literacy in sport as well as decreasing the likelihood for injuries and burnout. 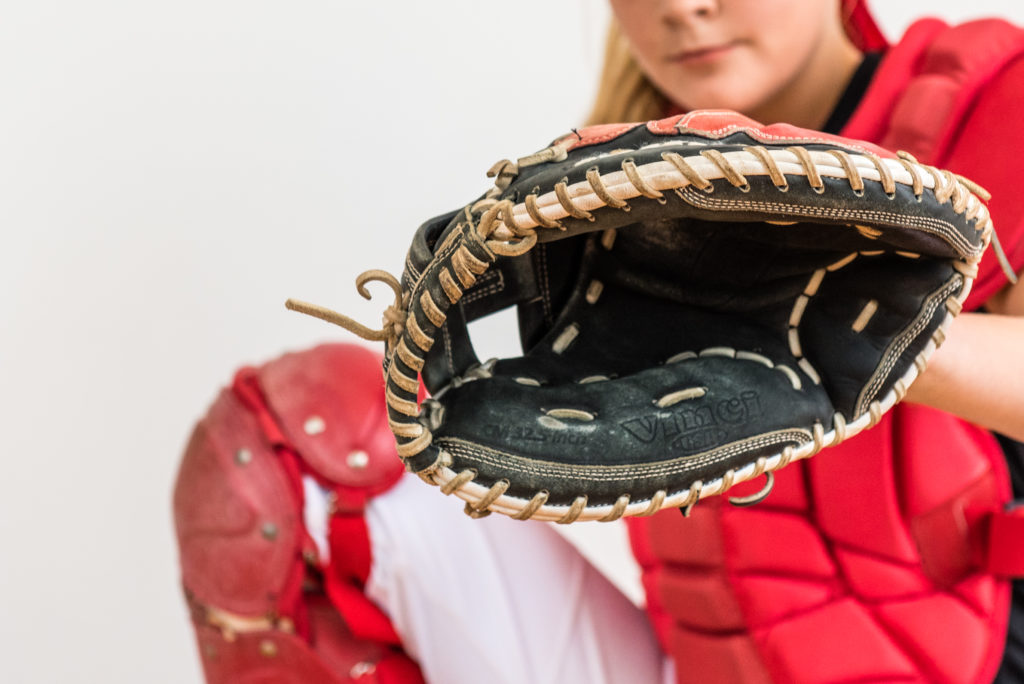 The idea that specializing in one sport will increase the likelihood of future athletic success is a myth that evolved from a 1993 study led by K. Anders Ericson, a Swedish psychologist who studies the nature of expertise and human performance. The study focuses mostly on elite musicians and chess players. In his paper “The Role of Deliberate Practice in the Acquisition of Expert performance” Ericson declares that many characteristics once believed to reflect innate talent are actually the result of intense practice extended for a minimum of 10 years. The paper further states that it takes 10 years and 10,000 hours of practice to achieve elite levels of performance. 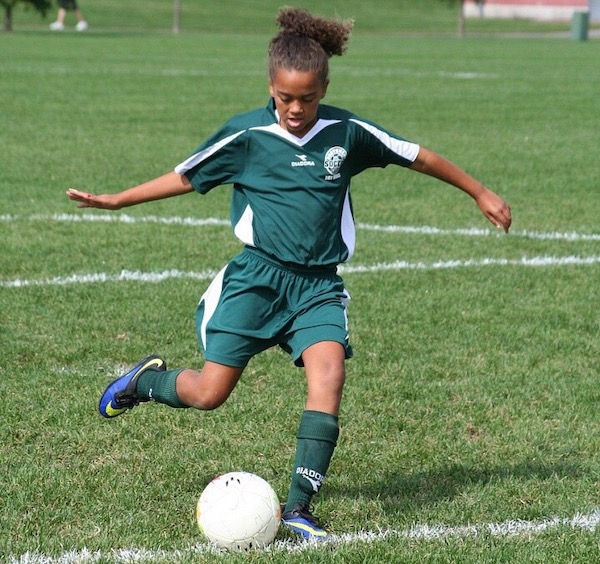 Multiple studies since have debunked Ericson’s theory, showing that deliberate practice is important, as are a number of other factors—including general intelligence, creativity, personality, and physical traits. Other researchers found that some normal functioning people never reach elite levels even with more than 10,000 hours and 10 years of practice, while others reach elite levels with much less than 10,000 hours and 10 years of practice.

Released in 2006, the book, Outliers: The Story of Success, by Malcolm Gladwell relates Ericson’s research directly to sports. Gladwell cites Ericson’s research in the chapter “The 10,000-Hour Rule.” Gladwell also states that most people can only reach ten thousand hours of practice by getting into some special program or all-star squad.

Gladwell’s book is packed with solid information that inspires people to work hard and strive for success in a variety of vocations. However, his interpretation of Ericson’s research as it relates to young athletes is wrong on so many levels—and the unintended consequence of forcing children into early sports specialization is a trend that hurts young athletes mentally and physically. Some coaches and parents now use Gladwell’s “10,000-Hour Rule”—which isn’t a rule at all, but a myth—to justify year-round structured training in one sport.

As a parent, the temptation to have a child focus solely on one sport at a young age seems logical—assuming that the more hours logged in a particular sport, the greater the chances for future success. It may look that way in the early years, but between the ages of 12 and 15, many of these specialized athletes will be passed over by kids who have fully developed their athletic minds and bodies by playing multiple sports. In the early years, skill development is not as important as athletic development.

The exception to athletic development being more important than skill development in the early years is for sports such as gymnastics, in which athletes peak in their late teens. Even then, parents and athletes should consider risks. The mental and physical stress that these athletes endure may be worth it for some. For the majority, it is not.

The trend to focus early on one sport has little to do with science. Research shows that specialized athletes are at increased risk for overuse injuries, and that early specialization in most sports actually prevents children from developing to their full potential.

In my experience, most coaches support and even encourage varied sports participation, but that’s not always the case. If coaches push your child to specialize early and train year-round, have an open conversation with them about current and up-to-date research:

Whether athletes are looking to develop the physical coordination and strength to compete in a sport at the highest level, or simply to participate in sports for fun, the evidence is clear—the best path is through varied participation, not specialization.

Note: If you’re reading this and thinking, what if my kid just loves one sport? You’re not alone. Check out my follow-up article:

Science Supports Kids Playing Multiple Sports: What if my kid just loves one?

If you or someone you know is interested in sports performance training at Youth Sports Trainer, Des Moines, IA, click HERE for program information.