For either competitive or recreational athletes, the first priority is that kids enjoy practices and games so they want to return the following season. That means training and playing have to be fun. Fun and competition can go hand-in-hand. At the same time that sports can be physically and mentally demanding as well as competitive, kids can be having fun.

A youth coach is a teacher, a mentor, and a role model who has the power to shape lives—for good or bad—and to leave a mark in the memories of young athletes. 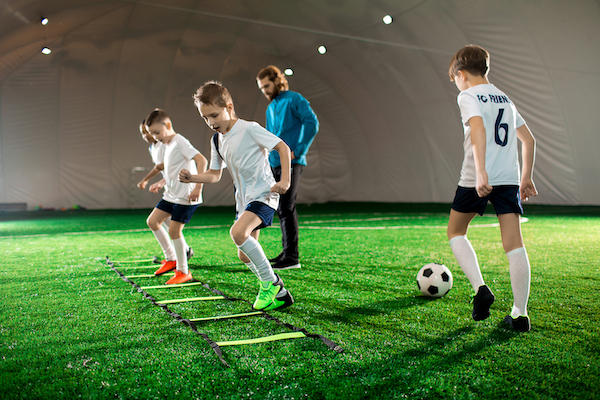 Based on my experience of consulting with young athletes and their parents, the following coaching styles can contribute to kids feeling a lack of enjoyment in sports.

As an ultra-competitive youth sports coach and parent of youth athletes I have behaved—at one time or another—in some of the ways described below. These coaching descriptions are not meant to judge. As coaches, we all have work to do. The key is to recognize when we’re acting in ways that may be detrimental to children, and work to change.

The Dull Coach: Coaches who run boring, unchallenging practices with a lot of standing around and little emphasis on development or competition. 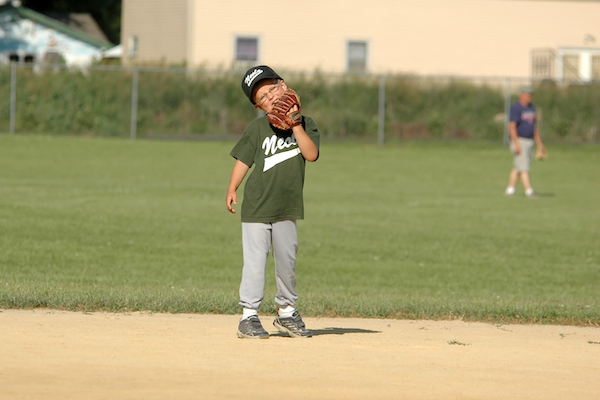 The Over-Coaching Coach: Coaches who give excessive input to their athletes and make all of the decisions for their players. 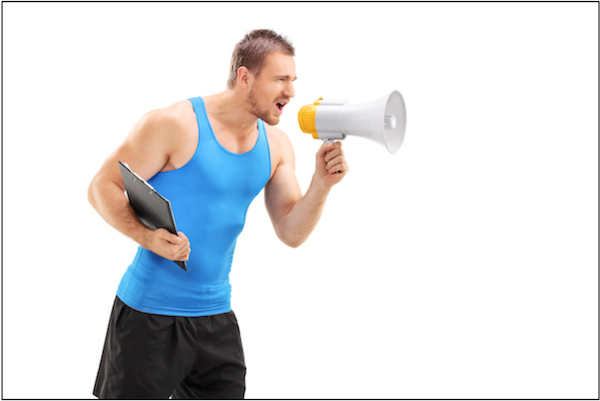 The Win-At-All-Costs Coach:  Coaches who will sacrifice the physical and emotional development and welfare of their players to win games. 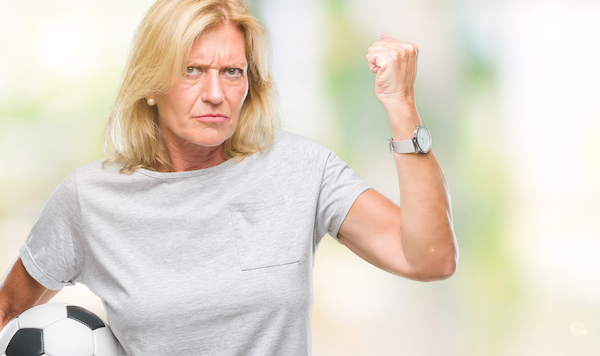 An important responsibility of a youth coach is to develop athletes—physically, mentally, and emotionally—in an age-appropriate context, with a vision toward long-term athletic development.

Today’s youth sports culture is misguided in the way of evolving athletes. Parents and coaches sometimes demand—at an early age—that kids quit other sports they love to focus on intense, specialized year-round training for a single specific sport. The problem with early specialization is that kids miss important steps in the process of development. In the early years, learning and growing fundamental movement skills is more important than sport-specific skill development. Studies support kids engaging in free play and multiple sports early in order to develop coordination, speed, quickness, and general athleticism—all skills which eventually lead kids to reach their full athletic potential. 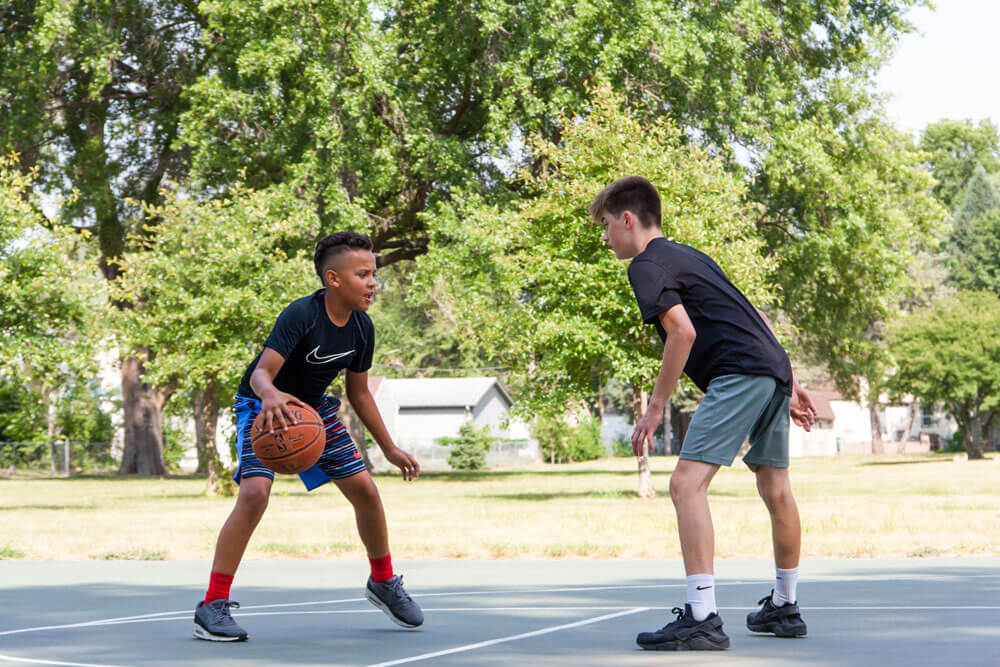 A science-based program for the advancement of athleticism, mental awareness, strength, agility, power, and speed is long-term.

Read my article (below) for more about long-term development strategies for youth athletes.